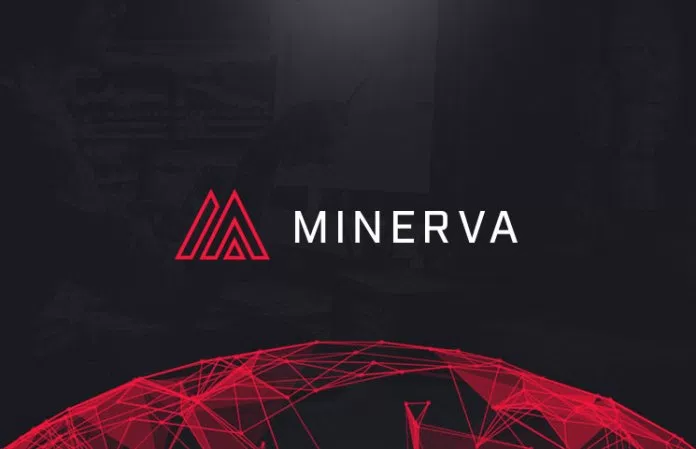 One of the main reasons why most people are still wary of crypto-currencies is their high volatility and riskiness. Leveling the risks of digital currencies is a separate badly studied topic, but the Minerva project, which appeared in the middle of last year, seems to have figured out how to do it. What is it? Minerva is a new form of "smart money", a platform on the block, which uses the mechanism of reverse transaction fees for work.

Thanks to this mechanism, enterprises that use non-standard money for daily operations will be encouraged, and tokens: they will not pay the commission, but instead will receive it in the local currency of the platform - OWL tokens. The idea itself is innovative, even to some extent revolutionary, because before that, carrying out transactions and transactions was an expense item, but not revenue.

By the way, the very name of the project is quite symbolic, Minerva (Minerva) is an ancient Roman goddess of wisdom, strategy, trade and war. By this name, the developers of the project most likely allude to their foresight and strategic thinking.

operative operations due to carefully thought-out algorithms;
controlling volatility;
double benefit: the Minerva project benefits from the fact that it distributes its system among the larger
number of users, and companies - that they receive additional profits from transactions;
support bitcoin and etherium;
decentralization - the absence of a single controlling body through the introduction of blocking technology.
The economic model of the network is based on the fact that the partner companies do not pay the service, but on the contrary they receive commission fees that will be accrued in the form of bonuses in the OWL currency. In fact, Minerva is a trading processor that rotates in the opposite direction, reducing volatility and leveling the negative effects of fluctuations in the Crypto currency rates through the use of transaction-based evidences based on the Ethereum blockbuster and the volatility protocol. Thus, the project tries to provoke interest to its tokens from companies and start-ups.

Details of the ICO and Bounty of the Minerva Project

The first stage of ICO Minerva was held from October 1 to November 19, 2017.
The preliminary sale involved overcoming the barrier of $ 5,000,000, the main stage will last until the limit is reached.

OWL - ERC20 token type;
a platform for carrying out the crowdsdale - Ethereum;
the total number of tokens issued is 100,000,000 (of which 60% is intended for public sale);
countries that do not have the opportunity to join the ICO: the United States;
home country - Luxembourg.
The distribution of tokens will occur as follows: