Most people use geolocation services every day. Order a pizza, sending parcels, tracking a taxi, etc. - in all these processes involved the collection of geodata. True, despite the widespread use of this technology, it still has a number of shortcomings, one of which is full centralization.
GPS and GLONASS, which are the most popular geolocation systems, use for storage centralized databases. But such databases cannot provide reliable storage of user geodata. The XYO Network platform offers an effective decentralized solution to this problem.

XYO Network: what is it?

XYO Network is a blockchain- platform, which is a decentralized market for geodata of various objects. The mechanism of its work is structured as follows:

Thus, thanks to the use of blockchain and smart -contracts, reliable storage of all data is ensured, as well as implementation of the commitments on both sides.

All these participants are network miners who ensure the platform's workability and receive a reward for their work.

The greatest value of XYO Network lies in the problems that the platform can solve. These include:

ICO XYO Network started on March 20 and will last until May 20, 2018, so you still have a chance to invest your funds in the platform.

XYO Network has every chance to displace the classic geolocation systems GPS and GLONASS from the market. All because the platform, thanks to the use of blockchain technology, allows to significantly expand the functionality of the entire industry and make it more reliable, accurate, honest and large-scale.
In terms of commercial potential for investors, XYO Network has very good prospects. This is due to the wide scope of the audience, which includes not only companies that use geodata in their activities, but also all users who have devices with built-in geolocation function.

More details can be found on the links below: 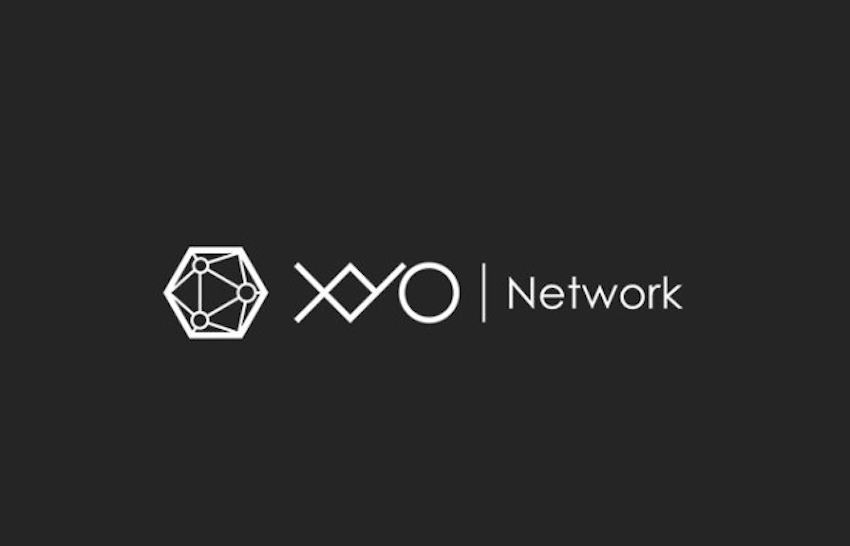