Freelancing Asset: Working for Crypto in the Gig Economy is Now at New Heights

Some of the freelance jobs paid in Bitcoin include but are not limited to Graphic Design, Writing, Software Programming, Web Design etc. That’s an evidence that we are living in a gig economy. So, the traditional method of being paid for doing freelancing works is by using a national currency like shillings, dollars, francs, yen rupee, etc. But if a freelancer was to be paid by a foreigner, he had to first convert the foreign currency into the freelancer’s currency while basing on the latest exchange rate of the two different currencies.

Read the details in the article of Coinidol dot com, the world blockchain news outlet: https://coinidol.com/freelancing-asset-working-for-crypto-in-gig-economy/ 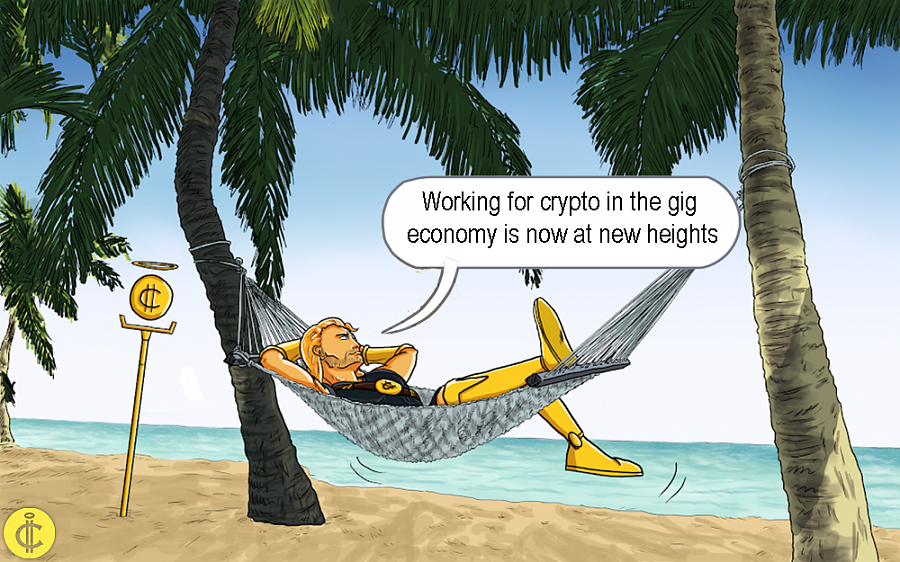