The Reserve Bank of India banning any dealings with cryptocurrency in the domestic market caused a lot of fuss amongst the Indian crypto community. Many entrepreneurs and enthusiasts protest against the move arguing that it is a violation of fundamental rights. In fact, it even led some people to turn to the courts.

Recently, Satyam Tiwari, co-founder of Theblockchainstory, a web platform and Mobile Application, has filed a Writ Petition to the Supreme Court of India under Article 32 of the Constitution of India claiming a violation of the Right to Equality and Freedom to Trade & Business ensured by Articles 14 and 19 (1)(g).

Read the details in the article of Coinidol dot com, the world blockchain news outlet: https://coinidol.com/indian-entrepreneurs-protest-against-cryptocurrency-ban/ 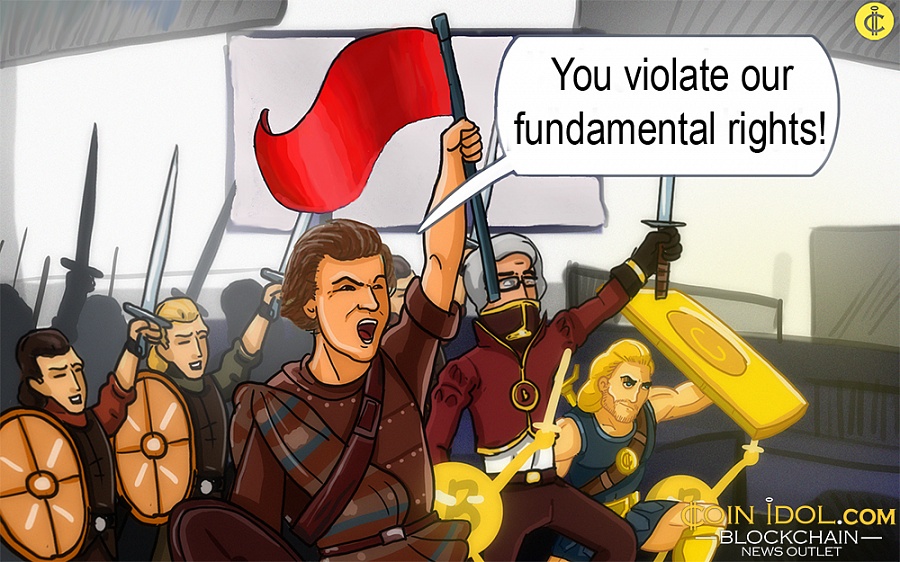