ForestingNetwork - the company has very big ambitions and with such team

Billions of people use social networks for communication and exchange of information worldwide. We can't present the life any more without getting during the day into favourite Instagram or Facebook.
Owners of popular social networks often demand the fullest indication of real information about themselves on the page perhaps even to receive the ban at placement in the account not of the present photo or a name.
All this violates the right of users for protection of personal data, imprisons them.
That personal data including personal correspondence administrations of network are available and she can make everything with this information that pleasing to provide to advertisers, public authorities, swindlers
We can't openly use network and not be afraid to be in something accused. For example the real case is known when the user of one of social networks has placed with himself on the page of a photo of the naked girl: he was accused of distribution of a pornography and have given term.
Islyucheny is the Telegram messenger - its founder Pavel Durov puts protection of personal data of users on the first place but in Telegram there is no such remarkable feature as remuneration for placement of any sort of content.
Existence of such feature along with settings of level of confidentiality, in mobile social media service on a blockchain of Foresting does it by an ideal social network of future generation!

Something similar to Foresting offers Steemit which is also based on technology a blockchain and offers cryptocurrency for placement of content, but his audience is too small
about one million users and orientation generally to cryptocurrency subject. It is possible to find a set of the categories satisfying to your interests in Foresting all shape of content are kept (a photo, video, vote, live broadcasts, the text and the number of users will come in the future to the existing popular social networks at the expense of the increasing popularity of service, recommendations - all creators of content want to get profit on the work and the Foresting service supports even the beginning authors with little audience. 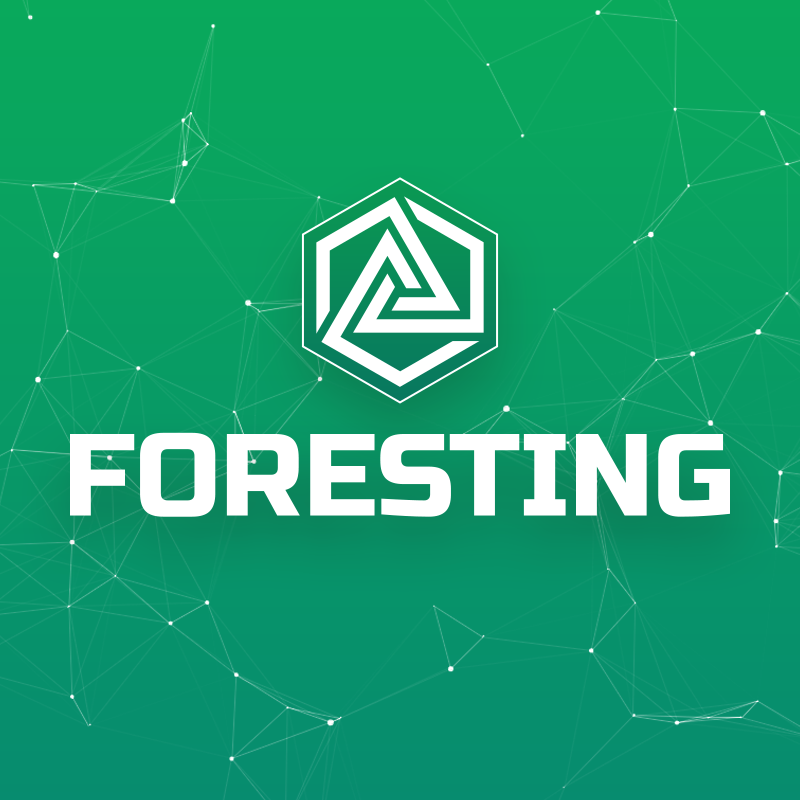 True owners of Foresting network are users, they create the ecosystem, influence of distribution and popularity of Foresting depends on their participation.

The Foresting platform has intuitively clear appendix with the colourful interface adapted under all devices including for smartphones on Android and IOS OS. 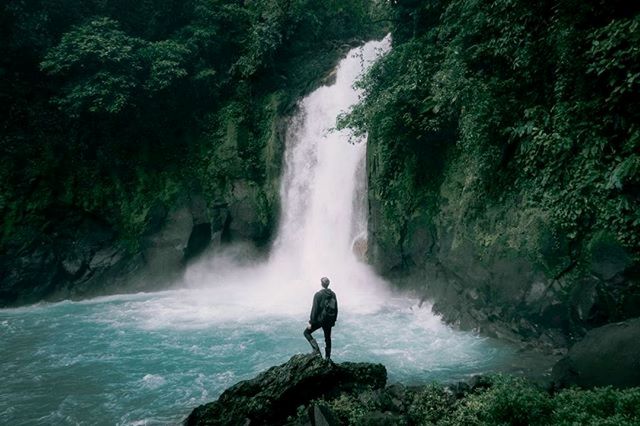 In the conclusion I want to tell that ...
the company has very big ambitions and with such team I don't doubt that they will make one of the best social networks. They introduce in her technologies of a blockchain and as we know technology a blockchain is what does our world more open and honest. Actually at the moment they have not so many competitors who have shown such good results on ICO. Also they have many pluses which put them in leaders among these projects.