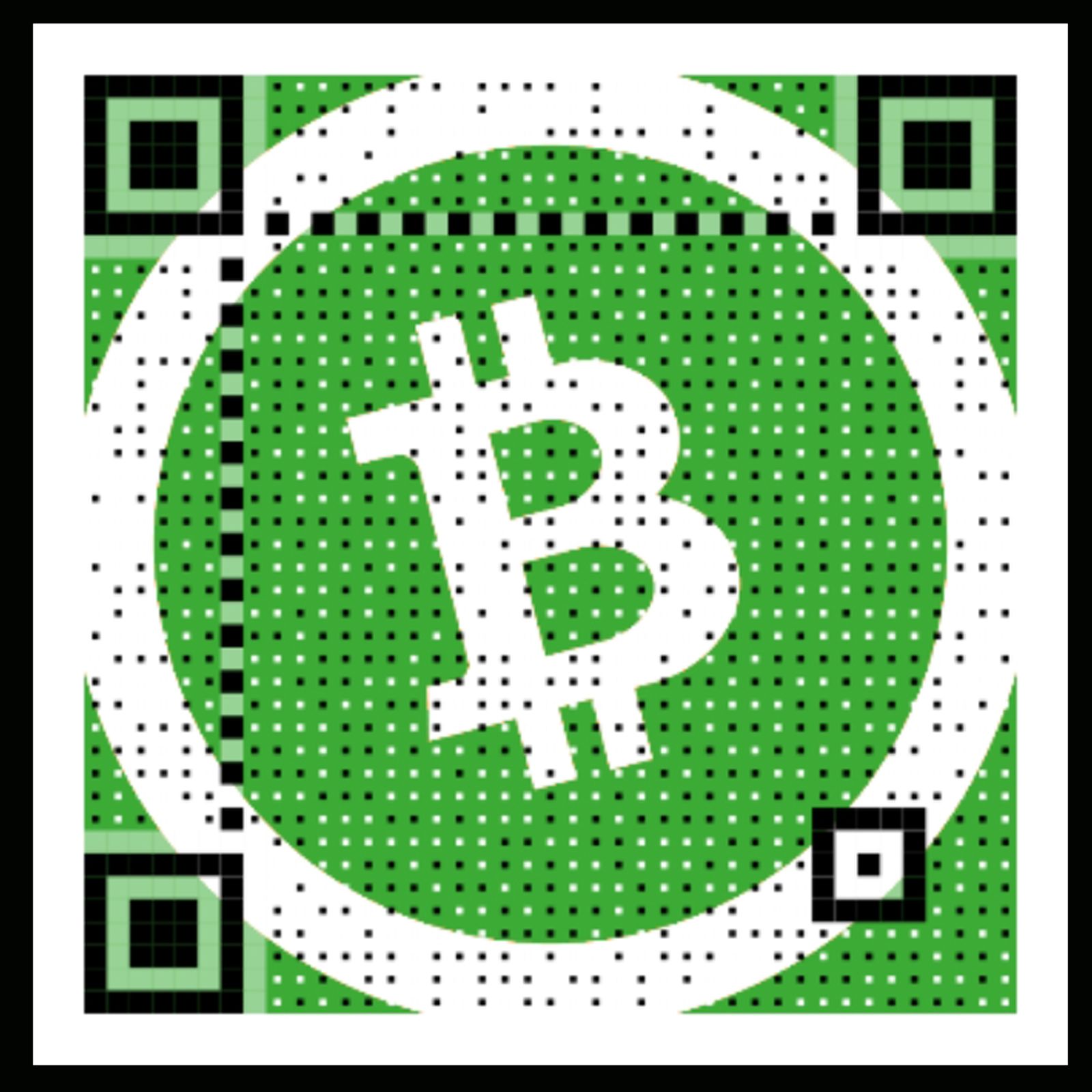 “Today I’m releasing Rust-BCH 0.1.0, a new library to build applications on Bitcoin Cash in Rust,” explains Gunning on the Reddit forum r/btc. “All the existing Rust libraries were lacking for me in one way or another — You can use it to build a wallet, or a node, do chain analysis, and anything really — I use Rust-BCH myself for projects so I’ve also benefited from others’ contributions and this is me giving back.” 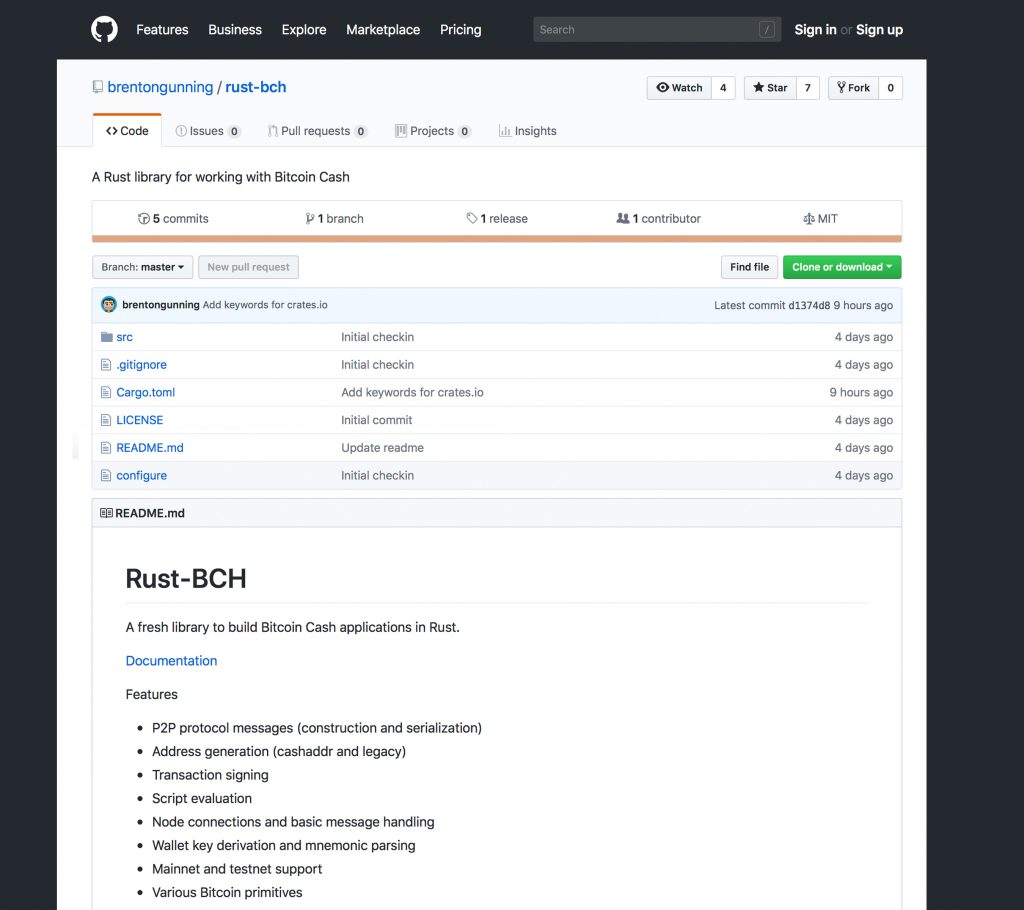 The Variety of Bitcoin Cash Implementations Continues to Grow
Gunning believes that Rust is an appreciable programming language that to him is “fast and low-level, but also very safe and predictable.” The developer explained during the announcement that he thinks Rust is a “great fit” for BCH applications and hopes to see more programmers use the coding language. The Rust-BCH Github repository explains that the project has no ties to the Rust-Bitcoin protocol but the library can do everything it can and more. Gunning’s repository also explains that there are other BCH projects like Parity and Bitcrust that use the Rust language and he believes “the two projects could be used together.” In addition to the library, Gunning has published the Rust-BCH documentation with examples.

Bitcoin Cash Community Introduced to New BCH Library Written in Rust
Before Gunning published the Rust-BCH 0.1.0 library, the Bitcoin Cash ecosystem already had the Rust implementations Bitcrust, and Parity’s Bitcoin Cash client.
The Bitcoin Cash network has seen a bunch of libraries and full node projects written in multiple languages launched recently. Clients such as Bitcoin ABC, Unlimited, and SV are written in the C programming language Satoshi used when releasing the original client. Then there is the Bcoin client, a full node and library for Bitcoin Cash built with Javascript/NodeJS. Further, news.Bitcoin.com recently reported on the two libraries written in the Golang coding environment and Yenom developers have been working on an iOS compatible Swift implementation of the BCH protocol.

Gunning does detail he has shown support to the Bitcoin SV ruleset and included it within his library. However, the developer stated on Reddit that he is prepared to support other outcomes and is willing to “see how the fork goes.” The BCH community on Reddit was pleased to see another BCH implementation and Gunning’s announcement was a popular post on the r/btc subreddit. Gunning concluded during his announcement that he would love to see some feedback and contributions to the Rust-BCH 0.1.0 library.