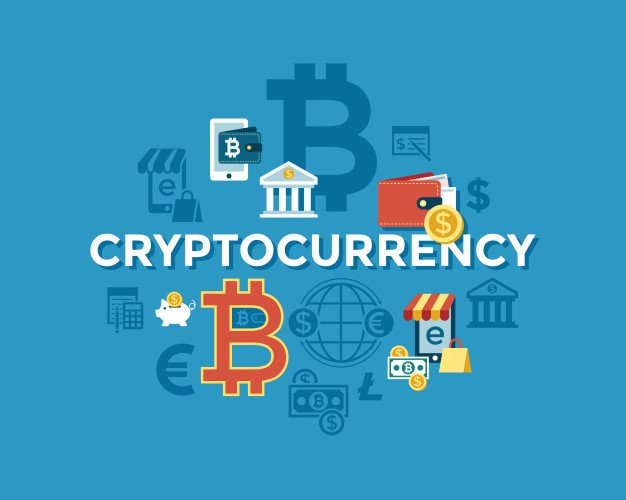 The two companies signed a contract in August and have been developing a payment service for Qoo10 that uses Bithumb cash.

A Bithumb representative explained to news.Bitcoin.com that for each customer:

Bithumb cash is the total asset [value] of [their] cryptocurrencies and KRW.

'Asia’s Amazon' Starts Using Bithumb's Payment Service for Cryptocurrency UsersBithumb started offering the “Bithumb cash payment service for Qoo10 from the 5th of this month,” the exchange wrote. This payment option is now listed on the marketplace alongside Payco, Paypal, and E-money.

Qoo10 operates seven localized online marketplaces in five countries, its website details. Bithumb described this marketplace as a Korean e-commerce company that is “the No. 1 shopping mall in Singapore, and has become a leader in Asian e-commerce markets such as Hong Kong, China and Indonesia.”

Crypto Conversion at Market Rates
'Asia’s Amazon' Starts Using Bithumb's Payment Service for Cryptocurrency UsersBithumb revealed in November last year that it was working on creating a “simple” payment system to allow its members to use their cryptocurrencies and KRW to pay for goods and services, Chosun described.

An official of the exchange explained at the time that all cryptocurrencies held in Bithumb accounts can be used. “The process of converting virtual currencies into Bithumb cash is done automatically based on current market prices,” the news outlet detailed.

The Bithumb representative confirmed to news.Bitcoin.com:

[Cryptocurrencies such as] BTC will be converted automatically into KRW at the market rate.

'Asia’s Amazon' Starts Using Bithumb's Payment Service for Cryptocurrency UsersUsers can specify which cryptocurrencies will be sold first to cover a purchase after the Korean won in the account is depleted.

What do you think of Bithumb’s partnership with Qoo10? Let us know in the comments section below.