On the morning of graduation, his father told him that how proud he was to have such a good son and how much he loved him. After saying this, the father handed a wrapped gift box to his son as a graduation present.

Curiously, the son opened that gift. He found a Bible with a beautiful leather cover. The son angrily raised voice at his father, "With all the money you have, you bought me a Bible?" and left instantly, leaving the book there.

Years passed by and he never returned home. The young man became a very successful businessman in the meantime. He had a beautiful house and happy family. Years later, he realized that he should go to his father’s house as he never returned after leaving the house on that day.

Before he could make arrangements to return home to his father, he received a telegram informing him about his father’s death. It was to inform him that his father willed all his possessions to his son and he should come home as soon as he can to take care of things.

truyen-ngan-tieng-anh-mon-qua-cua-cha-1
He returned home but upon reaching home, his heart was filled with regrets and sadness. He began to search for important papers and saw that the Bible his father had gifted was still new.

With tears, he opened the bible and began to turn the pages and as he read those words, suddenly a car key dropped from an envelope which was stuck behind the bible. It had a tag with the dealer’s name, same one who had the sports car he desired. The date on tag was of his graduation day with words written on it, "PAID IN FULL". 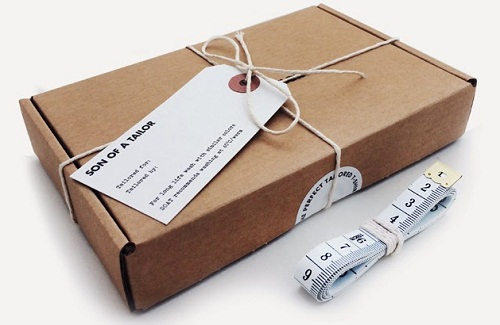 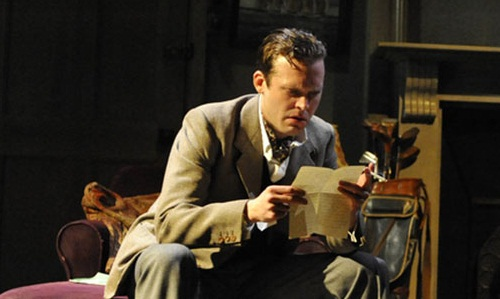