we recall those days in 2017 when bitcoin was just booming in the market and the market cap was reached 7 billion approx but all of sudden in 2018 , world's biggest internet company started banning cryptocurrency from their platform .it was just a soft strike to pull down this rapid growth of crypto market but this bad was not going to end sooner and country like south Korea and China released in media to ban the crypto (bitcoin) and then market cap started shrinking and later on country like India also put some effort to break the speed of growth in crypto market after announcing ban of cryptos.

but in the current situation, which is quite indicating clearly that bitcoin is not born to die and soon we realised those country who planned to ban this market, was ready to change their mind to not ban but at-least can regulate .
which is really a good sign for crypto market to shine further .

lets talk about today news which came from china about current crypto ranking which really shows that china just pretending to ban cryptos but their current ranking announcement shows their interest in cryptocurrency.
here is the list below: 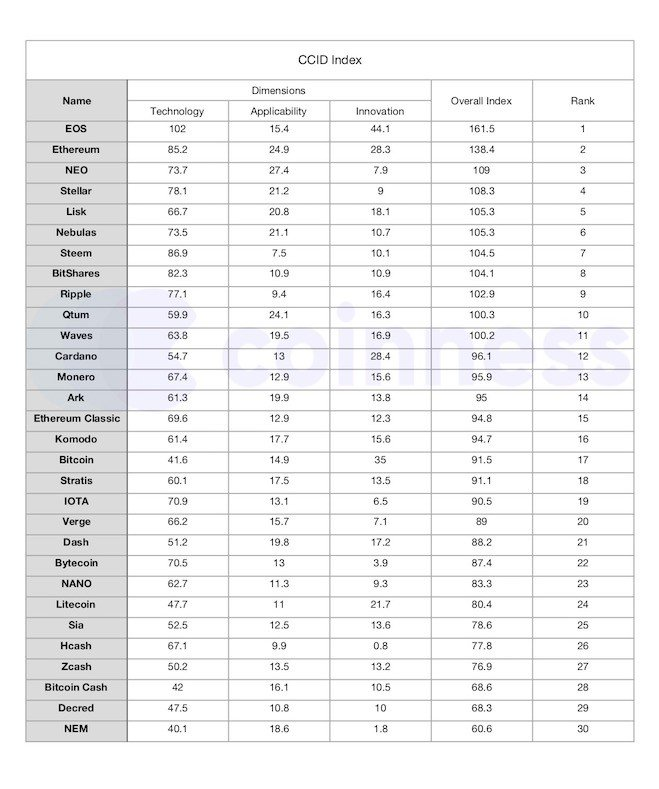 so what i think is ,they just pretending to ban the crypto but something big is going to happen soon.
my advice is just hodl the coin and don't sell.