Remiit project. How the project works 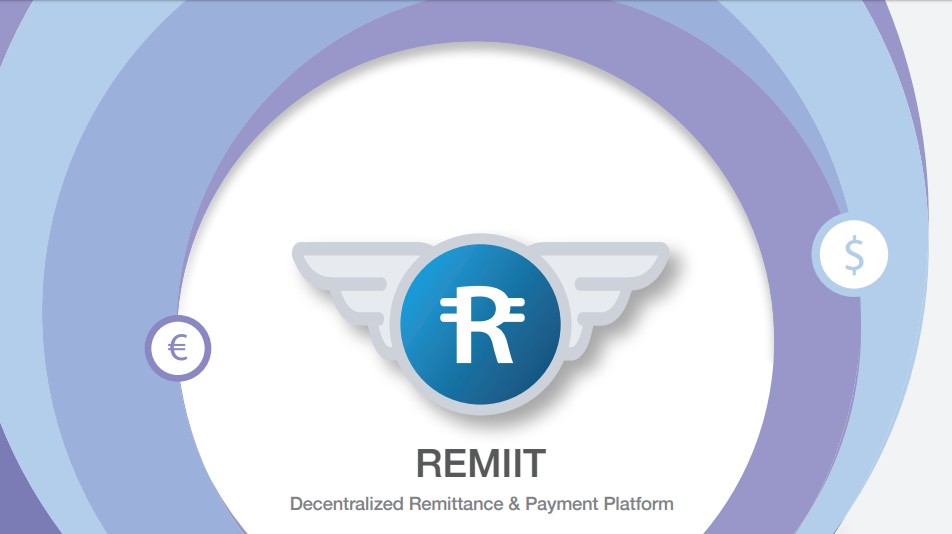 Today, many of us are facing problems such as money transfer, anywhere in the world. As if it did not seem that today all issues in this area have been resolved, this is absolutely not the case. All the same there is a huge problem, which includes such problems as a large commission, and sometimes not the possibility of transfer because of certain circumstances. Such problems in the modern world are generally not acceptable, since with each passing day the number of these transfers grows exponentially. Thus, the sphere needs an alternative that could change and correct this problem as a whole. The Remiit project plans to tackle this issue.

The Remiit project will try to attract all market participants in exchange for crypto currency and ordinary currency to its audience. These segments will include banks, exchanges, funds, etc. Transparency, security and efficiency of all transactions in the system are supported by cryptographic technology Blockchain. This feature will help to avoid using intermediaries, and will also have a great impact on the trust and demand of users for the services provided. In addition, a very important feature is that the developers have tried to minimize the amount of commission fees for conducting transactions in the system. Basically, the functionality of the platform Remiit is aimed at businessmen. This is due to the fact that this type of user has the most problems in conducting transactions. The platform completely erases all geographic boundaries, while maintaining the stability and speed of transactions, regardless of the distance to the final recipient.

How the project works:

Platform Remiit works on a simple principle, let's consider it. With the help of a special technology of smart contracts, this platform unites all contractors, helping users to make a definite agreement with each other. Users independently indicate the amount of currency that they need, as well as independently the optimal course in their opinion. After setting up all the terms of the smart contract, the contract details are put on a general display, where another user can accept the offer and exchange their currency. This system will allow you to identify partners with whom you are more comfortable, easier and safer to work with. This is only a small part of the benefits that a flexible system of smart contracts provides.

As already mentioned, this platform has several cryptographic currencies, which have different functions and tasks. The first currency was called REDMI and is used for trading on special external crypto-exchange exchanges. The second currency called REMD is used for transfers of crypto currency, and is intended for use on the domestic platform market. Both these crypto-currencies can be transferred to both sides regardless of the amount. This system of currency sharing is necessary for the safe exchange of currency in case of its complete collapse or a strong jump in the course. To implement all transactions in the system, the resources of the miners will be used. For the resources provided, the miners receive a substantial reward from the platform in the form of REMI.

The developers of this project have set themselves a very interesting goal, the realization of which they have been striving for several months. On their part, it's enough to create a functional for the exchange of crypto currency at the moment when it became so popular and scalable. The platform in question has a very interesting and useful functionality that can attract the attention of potential users. The developers reported that they plan to develop the platform and further expand its functionality.

More information can be found here: