U.S President Invested in Cryptocurrencies, That's the Reason He Isn't Banning Them

Far back in October last year, a large number of anti-bitcoin strong statements were made by the Donald Trump Administration, that alluded the U.S. President could go forward to put a ban on cryptocurrencies such as Bitcoin, Ethereum before his term of office ends. As per now almost completing 2018 and still have no official word from the President concerning cryptocurrency, we should begin to question why there is no ban has been set.

Read the details in the article of Coinidol dot com, the world blockchain news outlet: https://coinidol.com/us-president-invested-in-cryptocurrencies-that-reason-he-is-not-banning-them/ 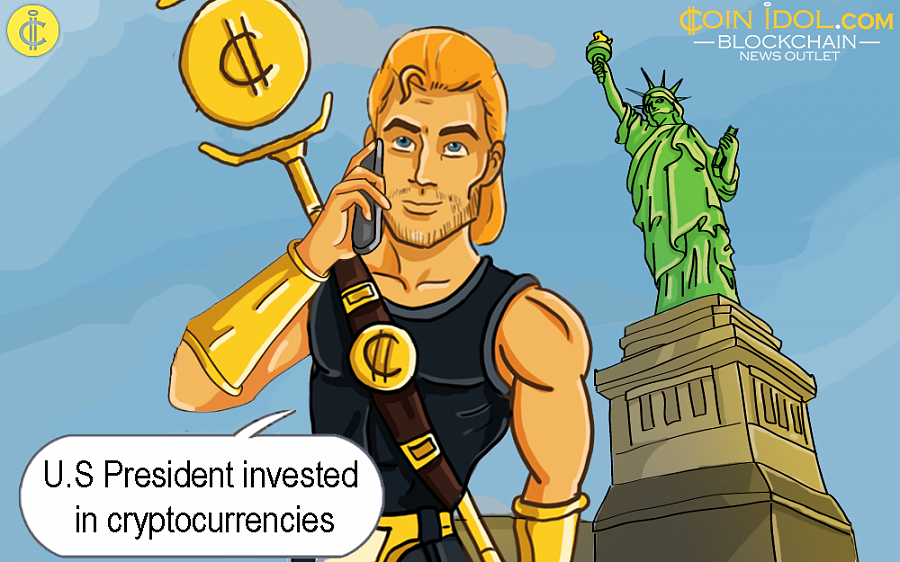