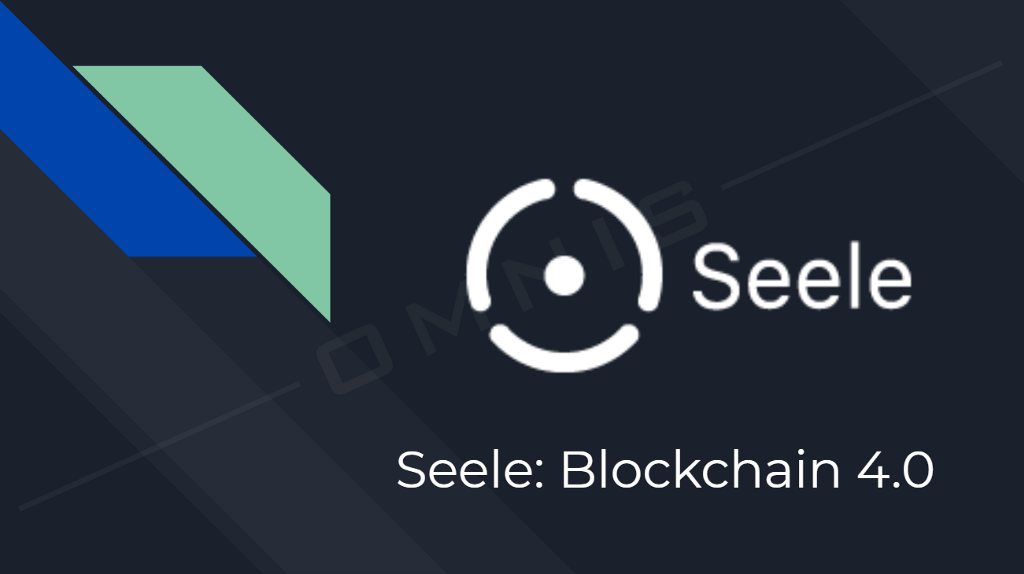 Nowadays, many blockchain networks and dApps keep arising along with not only Bitcoin and Ethereum, but also with other blockchains and digital currencies. However, along with the blockchain evolution, tons of other hassles also keep emerging. Such hassles, as the failure of scaling for ambitious projects, the absence of various business scripts support, and the failure of swapping information and assets between lots of varying blockchains, became really urgent. They slow down the real evolution of the crypto technologies.
With the aim of searching the solution to such significant issues, the enthusiasts of the Seele team touch various central issues in the blockchain, including ecological configurations, consensus algorithms, application ecosystem, and many others. Their aim is to create a broader blockchain usage and the Internet of value.
The Seele team is trying to develop various blockchain aspects. Once the above-mentioned issues are solved, the promotion of the blockchain evolution and the value-added Internet is going to be implemented into life. 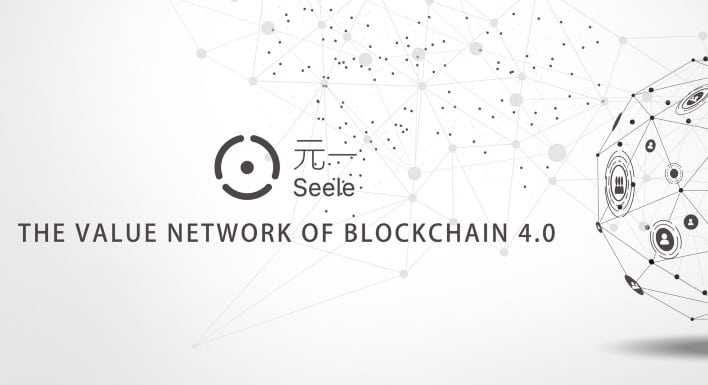 The main vision of the Seele project implies the Blockchain 4.0 technology. It will include all the previous blockchain functions (blockchain 1.0 – Bitcoin; blockchain 2.0 – Ethereum; blockchain 3.0 – Lightning Network (LN)) along with the latest innovations.
The Seele team consists of the group of 15-20 (according to different data) developers, financiers, and advisors.
Seele is a German name meaning “soul”. That “soul” refers not only to the soul of humans but also to the center of people actions and thoughts. That is the core aim of the Seele project – to innovate the new stage of Value Internet.
The core constituents of the project include a novel neural consensus algorithm, Heterogeneous Forest (HF) Network, VTP (Value Transport Protocol) and VHTTP Protocol (Value HTTP Protocol), TCP/UDP-based low-latency Quick Value Internet Connection protocol (QVIC).
The Neural Consensus Algorithm makes it possible for all the nodes in the network to reach wide agreement. Unlike the existing algorithms, this one allows increasing the fault-tolerance and efficiency. It easily adapts to various cases of use. Heterogeneous Forest Network, for example, is able to cope with various service scenarios independently, it also supports cross-chain and cross-domain protocols interactions. It is absolutely secure, compatible with all blockchain ecosystems, and efficient.
The Seele project implies to use the tokenized economy in order to increase the contributions of the community to create and swap that ecosystem instead of using the centralized software platform. The project is aimed to create a new system of relations of Value Internet production. The tokens will be used as the reward for nodes.

The ICO details
The total amount of token supply will be 1 billion. The token is of the ERC20 standard, so the currency accepted will be ETH.
The investors are going to be suggested 48.25% of tokens, 1.75% will go to Airdrop, 7% goes to the team of developers, the investors and advisors will get 3% of tokens, and, at last, 10% of them will remain at Seele Foundation with the aim of improving the ecosystem and the community).
30% of the tokens will be rewarded to users participating in reaching the agreement and playing the role of network nodes. It will be done for increasing the security of the network.
The ICO data is not known exactly yet.
Bottom line
The Seele project sounds to render an innovative idea which is able to attract users’ attention. Their plan to improve the current blockchain structure has its right to exist.
However, their whitepaper and all the technical documentation includes too much information, which is pretty complicated for users, it is too technology-biased.
Blockchain 4.0 is a very promising network, but there are lots of questions still concerning the implementation of all the ideas of their team. Maybe, with the improvement of their roadmap, it will become clearer how it’s possible to really improve the blockchain technology. For now, the project is still relatively new and pretty questionable.