Historians suggest that developing countries created models of financial institutions before our era, but to this day information has not reached. But getting deeper into the story, we completely forgot about the fact that today credit has become an integral part of the life of an ordinary person or an advanced businessman. On the one hand, this is a convenient and fast way to get finance for the purchase of personal belongings or production assets. But the excitement and joy passes at the moment when payment of loan payments and overpayment on interest begins.Why do people agree on not favorable conditions? It's all about strict contracting terms. Need makes people agree to an increased percentage of non-state banks, resort to the services of brokers, so that they assist in obtaining finance.The main problem of this segment of the economy is the monopoly. There are several major players who dictate their rules, even if they are not fair to the borrower. Since it is voluntary to take a loan, it's more compulsory to give it away.Project - DCC regulator offers users an alternative credit model, organized on a blockchain. The problem is that to minimize the main problems and difficulties that arise in clients when applying for a loan.
DCC plans to simplify the interaction of the lender and borrower, as well as create an atmosphere of healthy competition, in which interest rates are formed not because of one regulator. 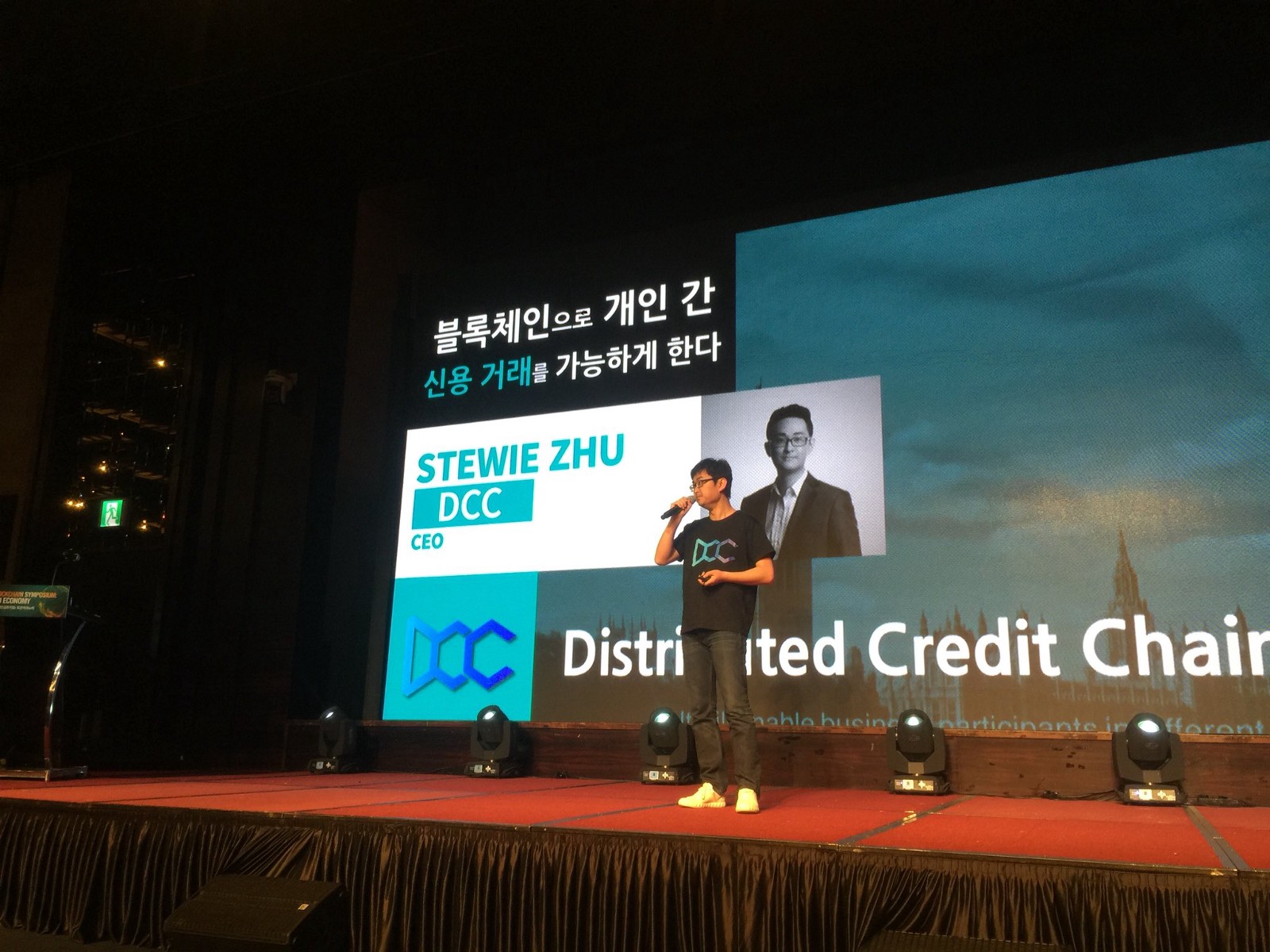 In fact, the principle of operation is similar to the standard banking system: the borrower will have to place data on himself on the platform. Before that, you just have to go through a simple registration. But unlike the standard banking system, user data is protected by a blockchain and will not be passed on to third parties.All information will be assigned to borrowers and can not be corrected. This is a guarantee for the lender, as he immediately sees all the information he needs and there is no need to spend time on additional checks and the collection of third-party data.

But what is the main difference between DCC and the banking sector?

Lack of binding to a specific territory. As you know, each country sets its own interest rate, and if in Russia consumer loans are issued at 10-20 percent per annum, in a number of European countries this percentage does not exceed 5% per annum. Thus, if the borrower has a positive credit history, the data about him do not contradict the wishes of the lender, then the money is given out under a more favorable interest for both parties. Even if the deal will be calculated at 7 percent per annum, the benefit is obvious for both the borrower and the lender.

It's convenient that every creditor chooses whom to work with, and with whom not. Communication between participants of processes is established. There is no need to use the services of third parties: bank employees or business brokers. Everything is done on a platform and does not require third-party interventions. In this case, each client should not worry about the safety of his personal information. The data is encrypted and sent to external storage so that no participant can receive information without the permission of the owner.

What are your target?

Each user has his or her own credit rating, which is issued to him based on his data and previous transactions. Thus, it is easier for the creditor to select users to whom they are willing to approve loan funds. The purposes for which a loan is taken can be different, for example, a cash loan or a mortgage loan.Analyzing the principles of the platform, it can be concluded that a democratic approach to issuing loans will quickly attract a large number of users who want to take money at a percentage. The speed and ease of filing documents and reviewing applications will significantly reduce the time it takes to sign electronic agreements between the parties to the transaction. A single currency DCC will become the main payment unit within the ecosystem, which will also greatly simplify and unify all users.