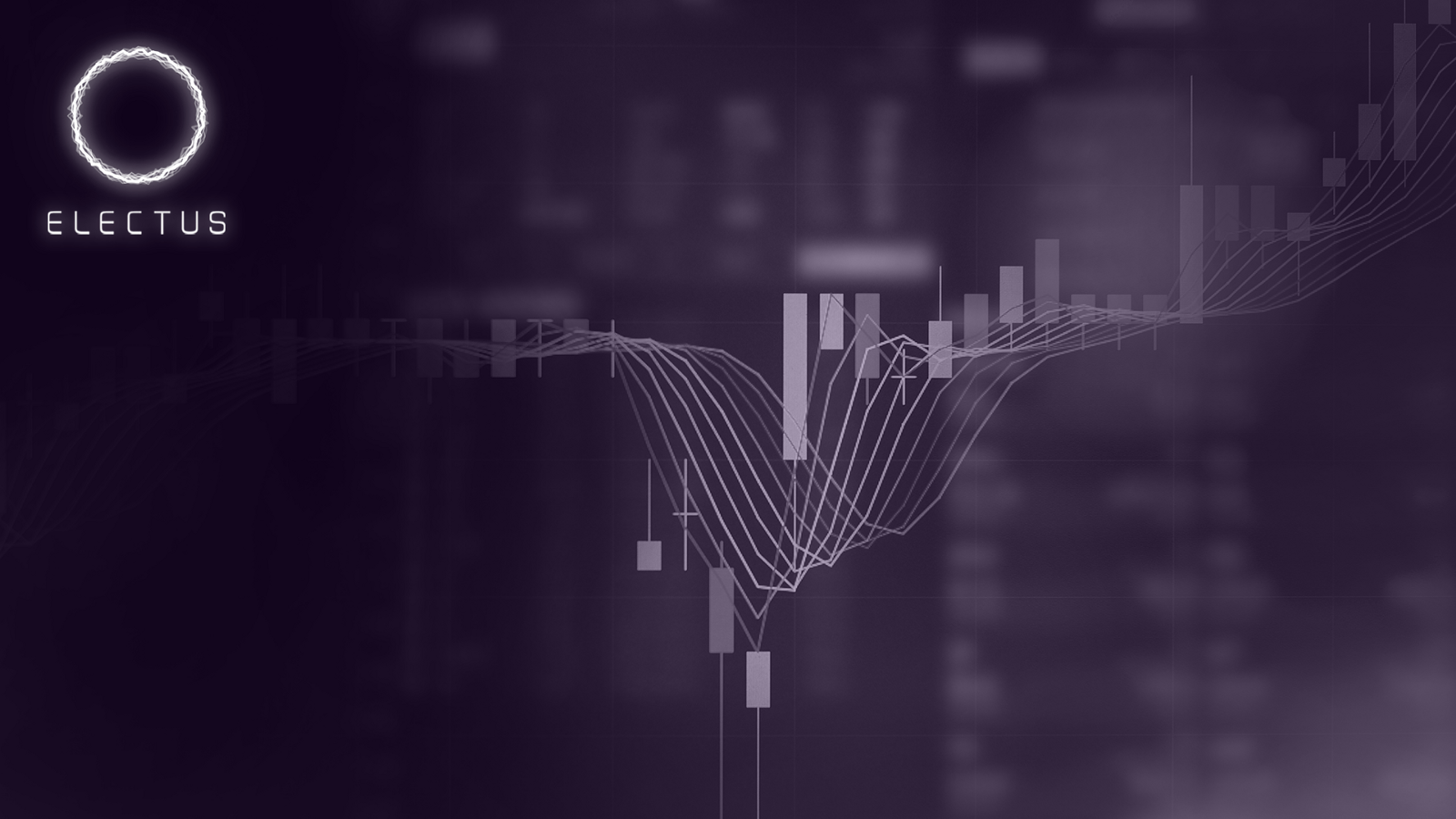 The crash of cryptocurrencies in May, which was replaced by an exhausting flat, exhausted the accounts of numerous hodlers. The market looks like a compressed spring, which is ready to shoot sharply.
In the last month's review, we wrote that the end of the bearish trend is probably near, but according to the classics, before the beginning of new trend big players will try to push BTC/USD price below $6,000. Without a massive trigger of the bull's stop-orders and absolute despair, it's difficult for the real growth to start.
However, the real crash did not work-out and big players continued the cat and mouse game. As we approach this psychologically important level, sales stop and the market slowly consolidates again with sluggish growth attempts.
Meanwhile, on the BTC/USD chart large areas of accumulation and distribution of positions are being formed. Since June the currency pair has been in the $6000-6800 range for weeks, making occasional attempts for growth from time to time. Judging by the fact that the consolidations are on annual lows, major players are the ones engaged in such purchases.
However, this fact does not cancel the stop-triggering scenario below $6000, which may well be included in the October performance.
The move through resistance within the descending triangle will play a decisive role for the prospects of further growth. Only after the breakout through its upper limit, which is about $7000, and the consolidation above the 200-day moving average, which is located around $7,350, we will be able to state that the bear market is over.
Is it really worth entering into large positions with cryptocurrencies while these levels in BTC/USD remain relevant?

In the meantime, more and more fundamentally strong news are coming to the market. In September, the telegram channel https://t.me/ELECTUS_CRYPTO wrote:

At the same time, formally negative news, like another delay in the SEC's decision on cryptocurrency ETFs, were unnoticed.

Practical adoption of blockchain and cryptocurrencies have significantly increased, even in spite of the crash of prices and the decline of the speculative hype. Most likely, we will never see such insane growth and volatility as in 2017, as we do not see them in any healthy market. However, such a market looks much healthier for long-term investments.